I was totally going to keep it on the down low that yesterday was my birthday. Matthew pointed out that since I'm back on Facebook that might be hard (good point) but he didn't tell me that he'd already texted Rob because Rob would NOT miss the chance to embarrass me. Nothing embarrassing to a normal person happened but since I'm bashful about being born, it was plenty: everyone I work with pretended like they didn't know all day until they'd gotten a chance to buy cake and balloons and when I was lured onto the bus by someone who acted like she was upset and needed to talk, I climbed aboard holding a case of spring water only to be met by everyone singing and laughing at me. Then I tried to blow out the trick candles and wished I'd showered or changed my clothes from the night before since I was being filmed. It was super sweet. 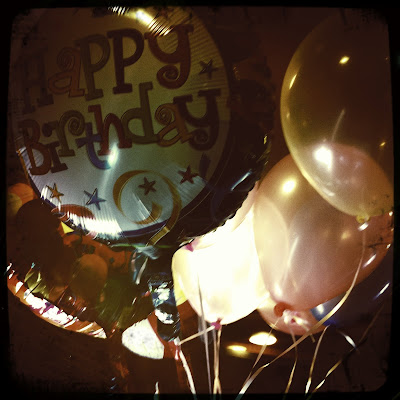 The night before, as we were driving to Wichita, I talked to Sara on the phone because her birthday is the day before mine. We always laugh about her idea that even if birthdays don't seem like a big deal, there might be a tiny part of us that is disappointed when there isn't a parade in our honor and that the Mayor doesn't declare some sort of holiday. She called a few minutes before midnight and said that we should always talk to each other during the transition from March 15 to 16 and pass her birthday off to mine. "Your float is slowing down and dropping to the back of the parade and mine is taking the lead," I said to her. "Shit, I think your float just crashed into the bleachers." She disagreed and said her float parked safely so we argued about that for awhile.

My birthday ended up being a very busy, very hectic day. After things calmed down around dinnertime, I finally made it inside to the locker room to take a shower. I took a second to check Facebook and saw all the messages from friends so I took a few photos of myself to post on FB and say thanks. Someone asked me if I'd had a good birthday and I said, "Yeah, it wasn't bad. It was good." I've had worse. The Maryland potato chip debacle and the three-hour flat on the side of the highway spring to mind.

Patton Oswalt's take on why we should only celebrate 20 birthdays per lifetime here. 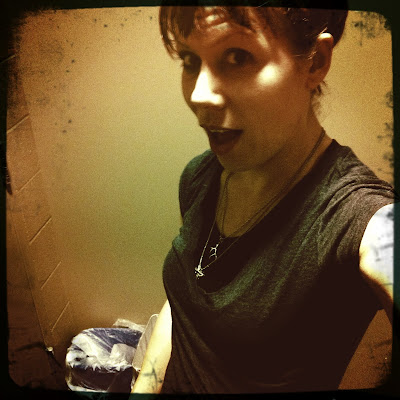 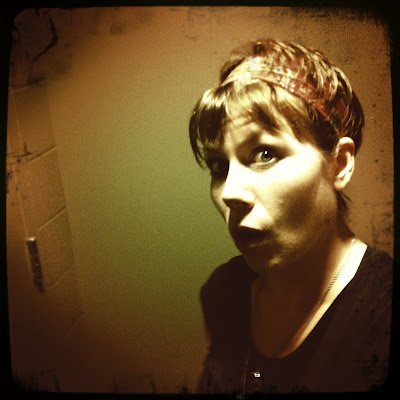 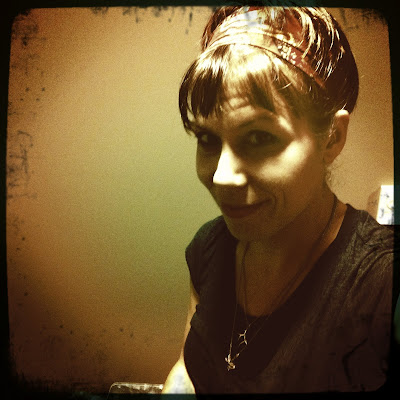 Posted by ronckytonk at 6:34 PM