I went there, I liked it, and there's no going back.

But do they require 3am, a Kentucky diner with hand-drawn signs on the wall, a hooker in a booth across the room, our feet locked beneath bar stools?

Question: Is throwing a bed sheet a satisfying expression of frustration?

I've tried to use this to my advantage. Like when I tell a prospective landlord that I'd like to show the apartment to my boyfriend, I say, "He's a librarian and gets off work at 4:00. Can we come by then?"

I DON'T say, "He's also a techno DJ and will be setting up a home studio in the apartment."

For awhile, when I was a kid, I wanted to be a librarian. I grew out of it when I started taking more of interest in revolutionary war politics and then in natural childbirth, public health administration, book publishing, and music management.

I now know that one treatment for ADD could very well be librarianism, assuming that that's a word.

Matthew has pointed out that librarians don't need to know anything except how to find information. Research and information systems are clearly a focus in Library Science degree programs though I had to ask, when I was recently following him around the stacks while he re-shelved books, if he learned a certain technique in school:

Lean the bottom of the book against the rim of the shelf, slide it towards the empty space, and then DOUBLE PUNCH the spine so that it's flush with the other titles.

"Wow," I said, "Was that part of your Master's? Did you do a whole unit on the double punch?"

I don't think I got an answer. I'm pretty sure he just glared at me out of the corner of his eye.

It's kinda thug. For someone in a tie.

But this IS the guy I drove to work after picking him up from the dentist, who, while still under the effects of nitrous oxide (half numb face, sucking air loudly instead of quietly breathing it) managed to belt out every word of Beastie Boys Check Your Head at the top of his lungs.

Matthew finds stuff out whether he's wearing a tie or a t-shirt spotted with dribble.

And Matthew goes, "Yeah, not only does his perfume have notes of honey flower, orange blossom, and vanilla but he launched his clothing line in 1998 and is the son of Cuban immigrants."

Once he researched ME for a couple hours.

"Your birth certificate. And information on your ancestral lineage. Stuff like that."

You don't have to ask the librarian a direct question, you can just casually broach a topic. Either way, check exhaustive research off your list because, trust me, it's getting done.

I do have a question for today, though.

When the alarm went off early this morning and you realized you had to go to work even though you feel like shit since you haven't slept much this week, did it help to pick the sheet up off the floor and throw it as hard as you could onto the bed?

I mean, as a kid who got in fights, as someone who's tasted blood, the boy who punched a neo-Nazi in the face for being a racist asshole, did seeing that white sheet float gently down to the bed like a feather make you feel BETTER?

Also, sorry I keep annoying you by asking if you're looking forward to teaching yoga this afternoon. I know you're not really teaching yoga; You're teaching students how to research the topic of their professor's choice, which, today, happens to be yoga.

I just think it's funny to offer to let you bring my yoga pants to the library. We both hate yoga, even though we could both greatly benefit from yoga.

I know I'm gaining a reputation in your circle as a hippie since you suddenly have pita bread and hummus and juices with ingredients like spirulina in your fridge and not just the case of Coke Zero and bottle of salad dressing that were there before.

Regardless, the only yoga class I will ever take is the one we came up with last night: Angry Yoga! With Matthew Cooper.

Isn't it incredible how I managed to insult real homeless people AND my rad boyfriend whose home I'm living in while I look for an apartment?

No, really. No one can believe how sensitive I am! Especially the real homeless people who see me driving through their streets in Matthew's Saab which he lets me use all day after dropping him at work.

And to the man in Over-The-Rhine who looked at me through the passenger window on 12th Street and asked, 'Hey sweetheart, can you give me a ride?' to whom I replied, 'No, I can't,' I'm sorry I pissed you off but did you seriously think that was going to happen?

I suck but I'm not f'ing stupid.

Anyway. I signed a lease today which means I get to stop being manic and that is awesome.

After many distractions - tour, returning home to 75 mph winds, a three-day power outage, and searching like crazy for the home I want - I'm back.

You know it's bad when you ask someone to be a personal reference for an apartment and they're like, "Sure. If you update your blog. Otherwise, I don't think you DESERVE that apartment. Blog or stay on the street." 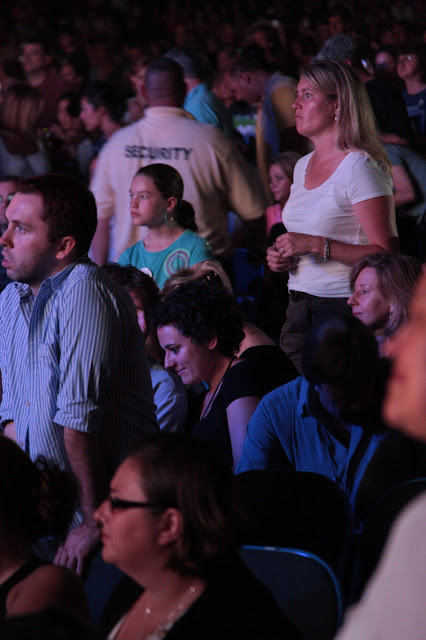 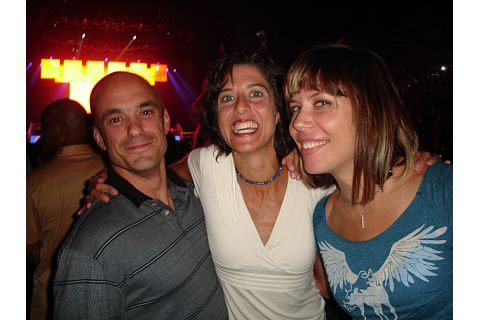 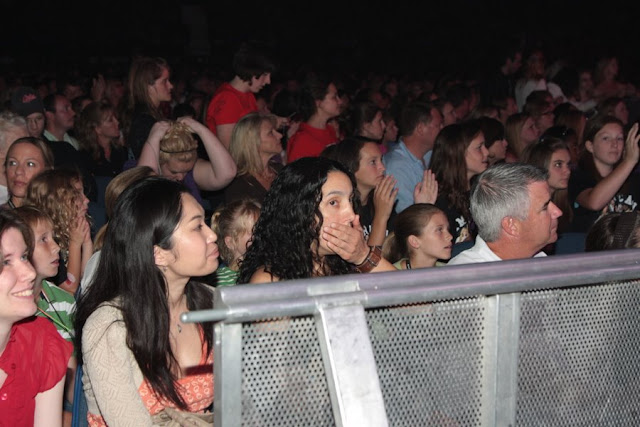 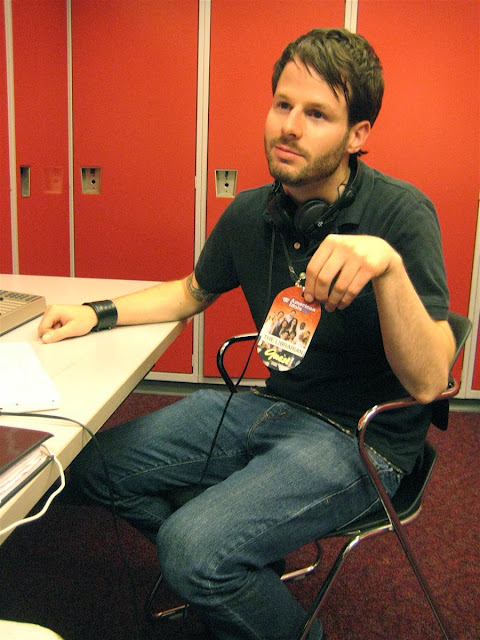 I just read an article from last week's New York Times Magazine about Italian designer Stefano Pilati who said, "There's just something intriguing about air. I'm intrigued by flatness. So I need to refine the air with flatness."

And I'm just curious as to how one goes about that. 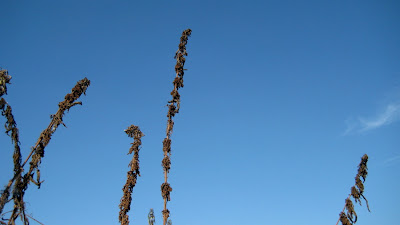