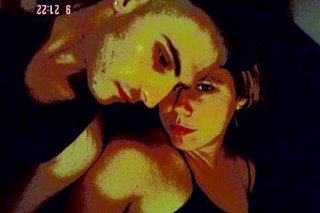 I last saw Charlie in New York. I was leaving the East Village for the Bronx and he was leaving for Australia, by way of Brooklyn. The last time we spoke on the phone last summer he said, "Berlin."

"See you there," I replied.

I remembered the day I was down and didn't want to get out of bed. Charlie and I pretended my room was a cabin on a ship that was sailing away and I wasn't supposed to get out to the deck because the sea was too choppy anyway.

"You're one of few people who can make depression kind of fun," I told him.

He said, "I can't wait until the next time I see you and you've exploded." And I understood that this was good, explosions of imagination and energy.

Charlie has high expectations. He believes in talent and imagination and creativity. He always asks WHY. He is sharp and curious and his questions penetrate the surface. But to really know him, you must be curious because he doesn't brag. I wouldn't have known, had I not recently meandered over to MySpace, that Charlie's band, Long Walk Home, released their debut album, Youism, in Australia just days ago. Or that "Androgenous vocalist Charles Canh captivates not only with his haunting counter tenor vocals but his theatrical approach to live music".

And I wouldn't have been completely sure that "Long Walk Home will be touring their debut album Youism throughout Australia in the next few months before re-locating to Berlin due to industry interest in 2007." 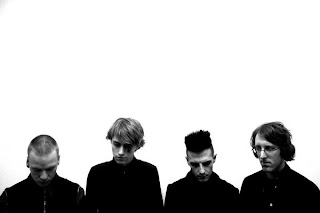 Posted by ronckytonk at 7:32 AM