Before I got all jazzed about getting to go to a blogger conference and in between travel, I had a week at home, another chunk of time I negotiated off when I took my current job. Judy and Jim, my parents in law from Kentucky, visited us! This was cool because they'd never been to California and because it gives me perspective to show off our surroundings with new-goggles on. I've gotten used to the giant tortoise on the block and the shiny sparkly ocean at the end of the street that I've swam in a total of NEVER times since January. It sure looks refreshing, though.

We went to the San Diego botanical gardens where we saw these guys. 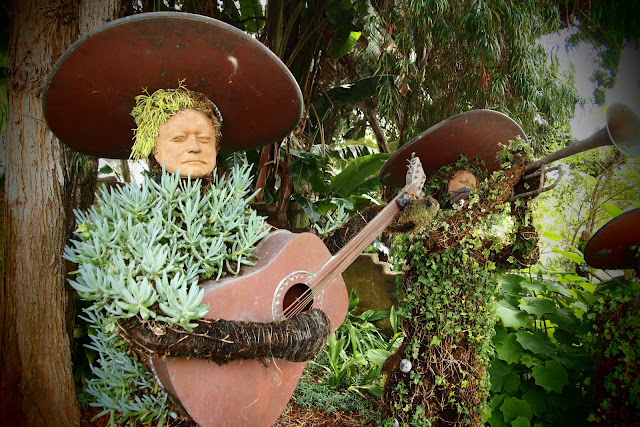 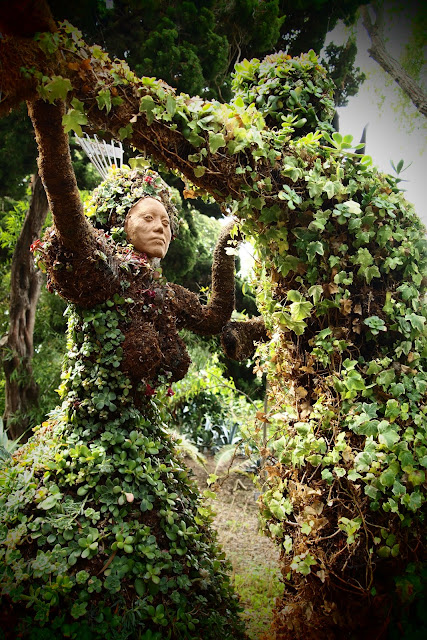 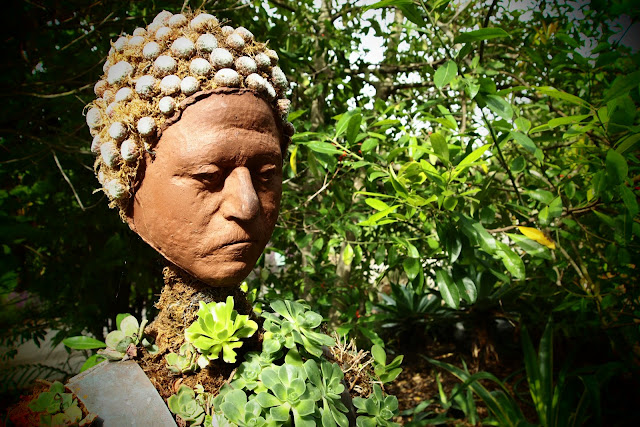 I doubt they have Mariachi plant people in Nashville. I only just found them but I'm going to miss them. In La Jolla we poked around the cliffs. 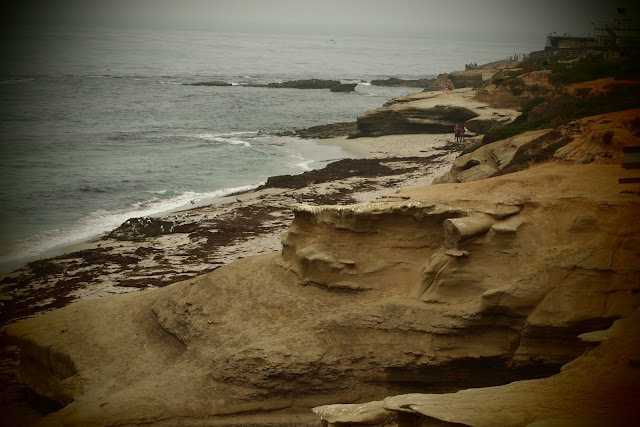 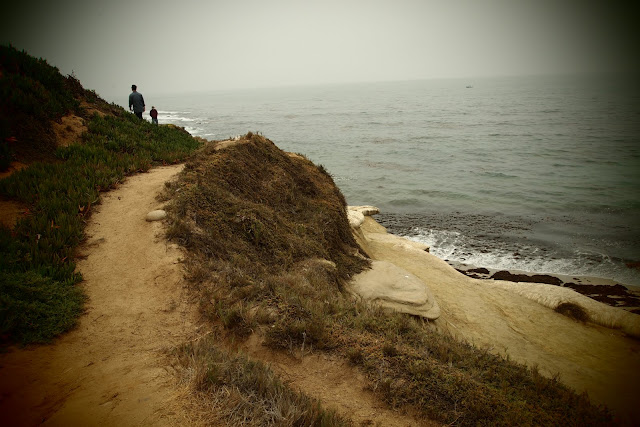 We went to an antiquated La Jolla bookstore where the scent of thousands of musty pages was tranquilizing. I bought a dollar book of Berlin street art. The owner spent a good deal of time sitting on the sidewalk drinking wine with his friends. That guy has something figured out. 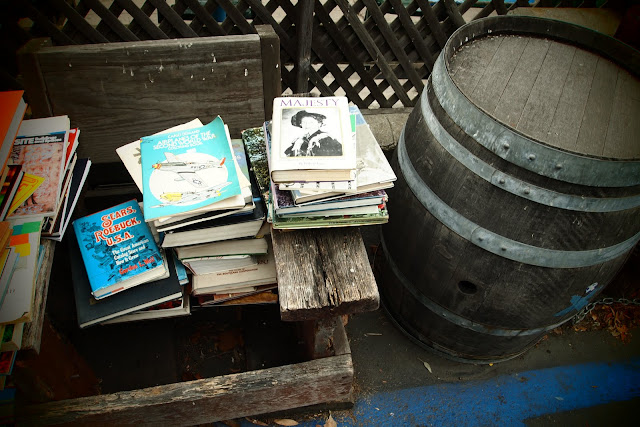 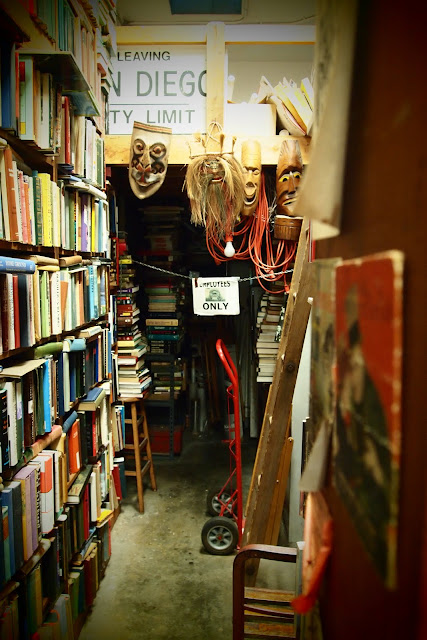 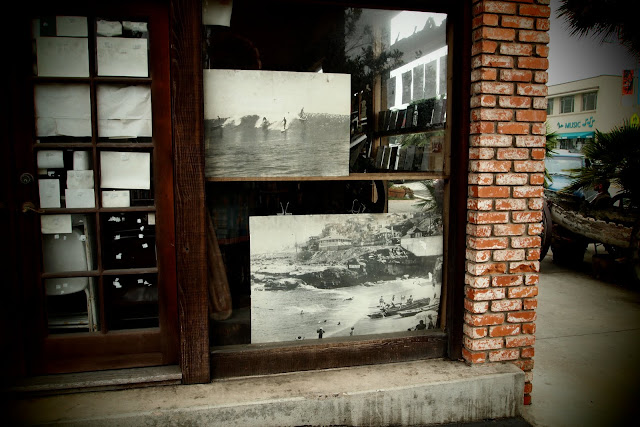 We drove east through the hills to Iron Mountain, where it looks like someone above took handfuls of boulders and scattered them over the hills like pebbles. I remembered the rock formation I saw when I hiked Iron Mountain last Spring with Kelly and Robin, where giant's fingers reach out from the earth and up towards the sky. 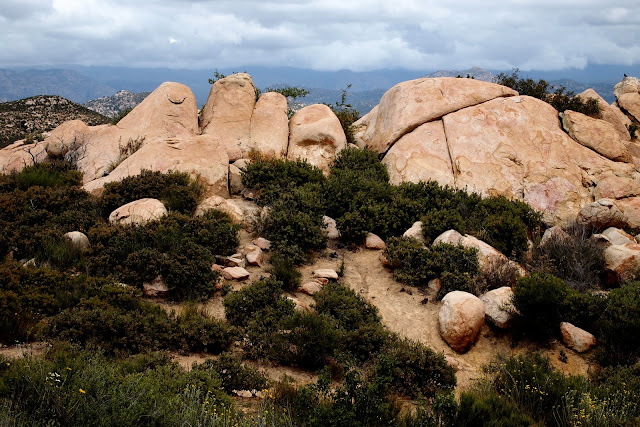 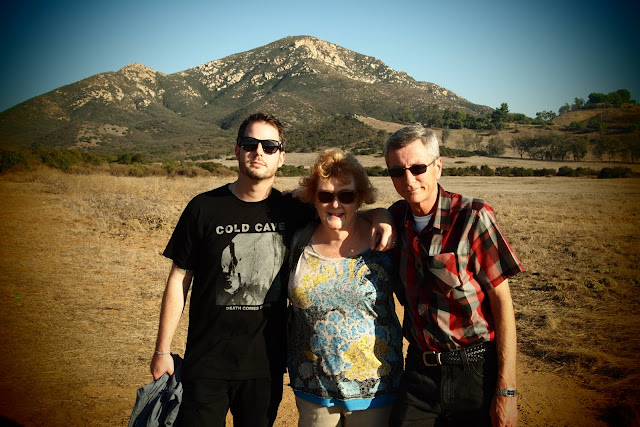 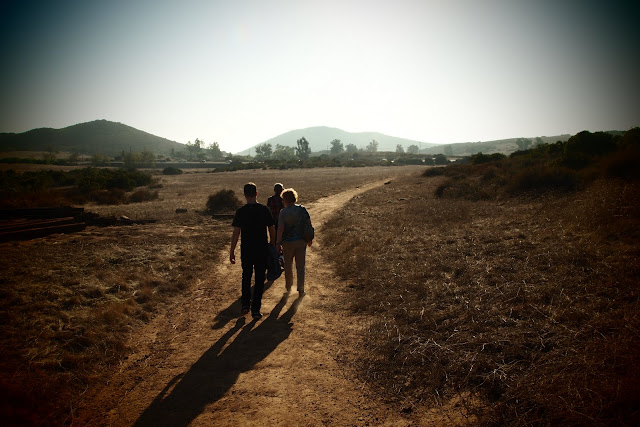 Posted by ronckytonk at 1:50 PM

Yep. Great fun. Thanks so very much for showing us the sights. Getting reaquainted with 'the beast' was especially gratifying. Smart dog to have remembered us so easily.
Today's verification word "corablen" not as much fun as some.

You and your word verification!