I'm in Vegas where it's all cowboys, country music, and miniskirts but two weeks ago I was in Big Sur for Thanksgiving. I usually come to Vegas for work and end up laughing at myself because in sharp contrast to the drunken bros yelling in the hallway and sparkly gals in bandage dresses, I'm sitting in my room wearing a flannel and working on my Amex receipts.

The couple of times I came to Vegas and acted like I was in Vegas - (1) when I got married at the Graceland Chapel and (2) for Sunny's 30th birthday when Shane made me get a lap dance from a local female art student who also happened to be a stripper and I was legitimately shocked upon leaving the club to realize that the sun would be coming up soon - it was fun. But, even then, three days of hanging out on the strip saw me crawling to a poolside lounge chair where I laid fully clothed and immobile, wanting nothing more than to return to New York where the stimulus felt less manufactured.

After I was married here, four life-changing minutes after being single, we stood outside the chapel waiting for a cab and I stared at the neon signs in the window of a bail bonds joint. There was so much good: we were hitched! Lovely people witnessed! The Elvis who gave me away was super cool! But Vegas, you are not for me.

Big Sur on the other hand? Thanksgiving dinner of $30 of snacks from the Ragged Point mini mart was just right, especially the Flamin' Hots. 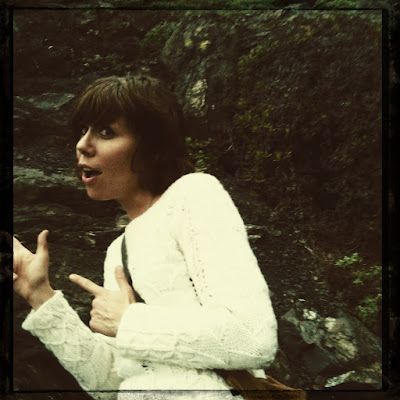 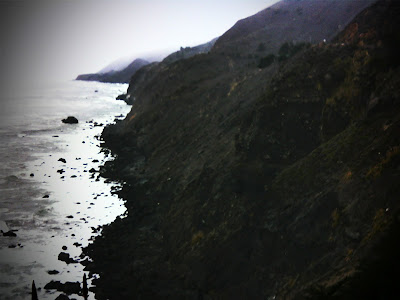 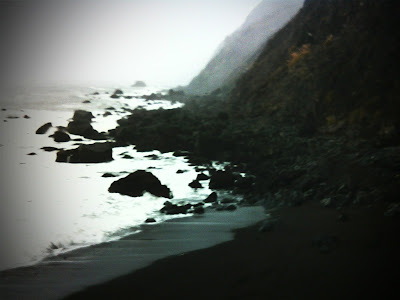 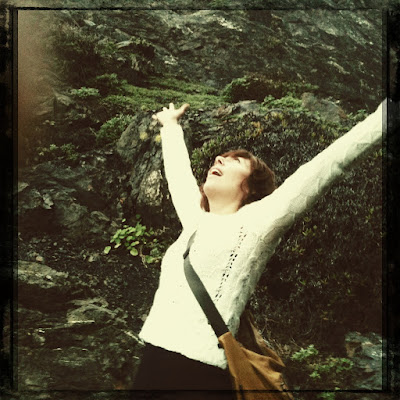 Posted by ronckytonk at 4:37 AM

Big Sur is one of my favorite places!! I enjoy to kick back at River Inn and eat at Nepanthe resturuant!!http://www.allneonandled.com