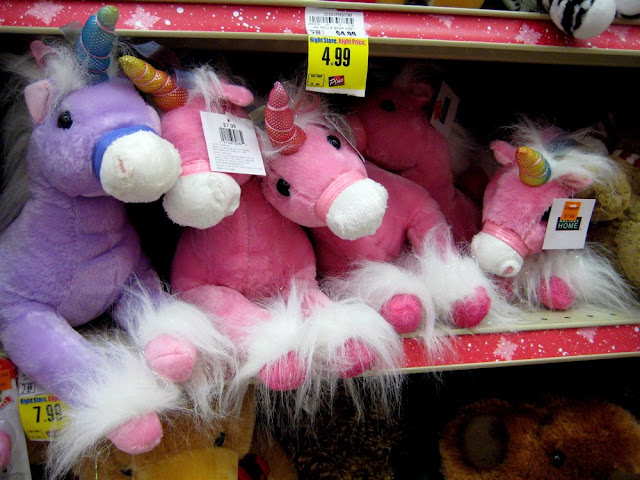 i sincerely hope you have seen "Dodgeball".

I think what you really wanted was a stuffed rocking horse from Duane Reade.