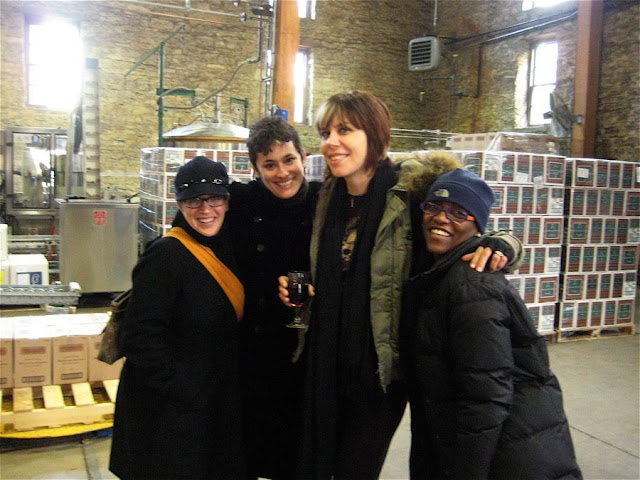 Last weekend I went on a roadtrip with Lori, Halle, and Renee.

We drove south from Cincinnati towards the bourbon trail AKA central Kentucky where a bunch of old 18th century Scotch and Irish immigrants settled and started making a new kind of whiskey (bourbon!) out of corn. Our first stop was Woodford Reserve in Versailles, KY. 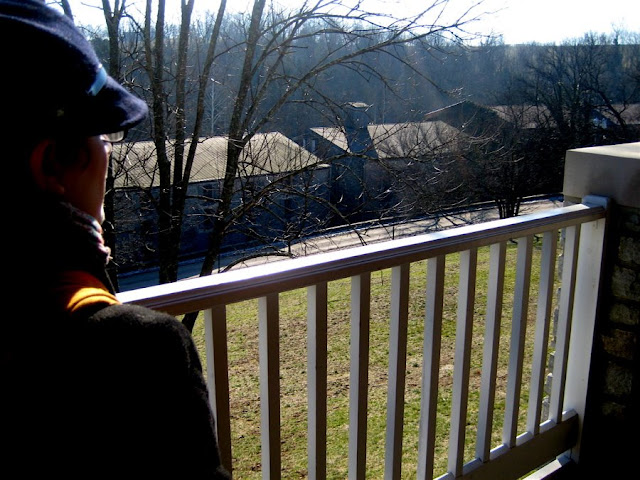 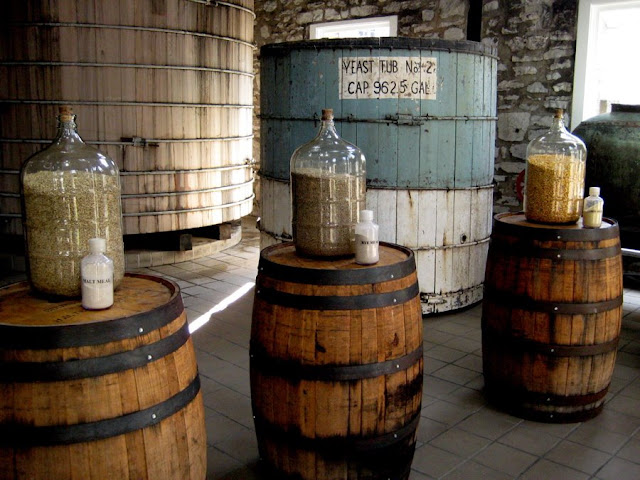 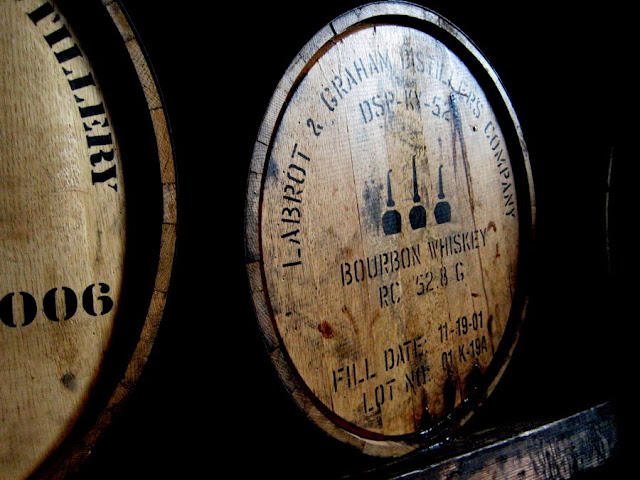 The whole point was to get out of town. And hang out with girls I haven't seen enough of in, like, years. And learn about bourbon. Which we did, oh yes. Halle was the big nerd of the group, taking notes since she would return to the Berkshires and give bourbon lectures to the employees of the restaurant she manages.

We all geeked out in our own respects, though. Renee clapped during the video on the history of Woodford Reserve, Lori became moderately obsessed with the barrel roll tracks between buildings, and I asked mathematical questions about gauging the proof of the liquor during the distilling process (?). I was also linguistic coach and protector of the Kentucky accent.

On the drive down Halle wondered how to pronounce Versailles. Ver-sigh? Like the French?

"You guys," I said from the backseat, "I'm one hundred percent sure they say Ver-sales." They chuckled and did not believe me.

Later, after we'd been through the Woodford and Maker's Mark distilleries and were headed to Louisville to eat after a quick side trip to the Zappo's outlet, we stopped in a liquor store. Halle wanted a few gifts for homies back in Massachusetts and scanned the bourbon shelf.

"What's this?" she said, pointing to Bulleit Bourbon.

She asked the cashier about it, pronouncing it uncertainly, "Boo-yay...?" all French-like. The cashier and I responded at the same time, "Bullet."

The cashier was also wearing a shirt that read I KNOW JACK SHIT...I MET HIM IN NASHVILLE. 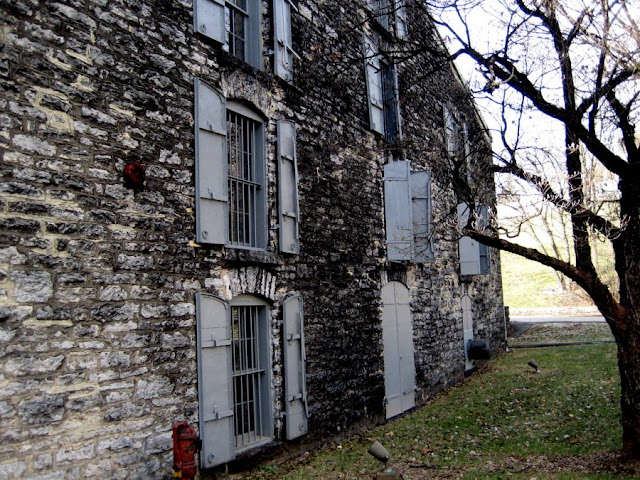 Renee and I decided that a good goal for me would be to have a limestone house one day if only because it'd be funny to be able to say when people annoy me, "I'm sorry, I can't hear you from behind my limestone walls," and then go inside.

I learned to call moonshine "white dog" and learned that it will make me feel crazy if I take a sip before I've really eaten breakfast. Which leads to the next recognition: those charred white oak barrels in which bourbon ages make that pure grain alcohol DELICIOUS. Especially after 6-8 years of soaking in the flavors of caramel and vanilla that our tour guide, Melissa, swears come out of the wood. Melissa, I believe you. Because you rule.

We had an accidentally private tour of Woodford and Melissa, a retired schoolteacher, really took her time with us, letting us creep around slowly, asking lots of questions and taking in the atmosphere. Which made our next tour at Maker's Mark seem abbreviated and sub-par. We toured the Maker's grounds with a lot of other people, some of whom were men cracking jokes about how much they drink. Which, FYI people, is RARELY funny. It's almost certainly tedious. Drinking too much can be fun. Making lots of jokes about it is boring.

The tour was quick and the guide had either drank a gallon of coffee that day or was secretly doing poppers behind the fermentation tanks. Or just has a great prescription to anti-depressants that I need a copy of. 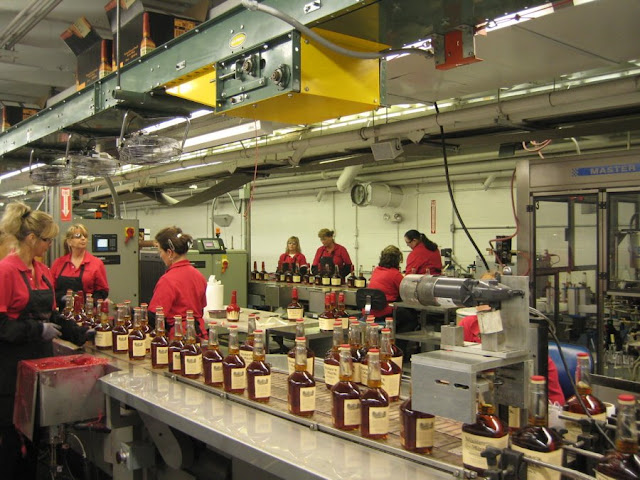 Maker's is a bigger operation than Woodford but still very family. People work there for years on end and everyone on the assembly line seemed cordial. I wondered how, if I worked on the assembly line dipping bottles in red wax and boxing the finished product, I'd deal with a constant stream of visitors coming through taking pictures of me (like I was doing). I decided I'd either get real hatery and eventually fired or I'd go in totally the opposite direction and start wearing push-up bras and tons of mascara and vamping it up for each photo op.

Conclusion: Drink more bourbon but don't make jokes about how drunk I get and return soon to check out the Four Roses distillery.
Posted by ronckytonk at 10:06 AM

Labels: Kentucky, the South, travel, US