I met Kelly in Berlin. I was renting a room from Simone, a former East German I found on the internet, and Kelly was a couchsurfer who crashed on Simone's floor. One day Kelly said she was going to Prague and invited me along. I hemmed and hawed and finally said cool. 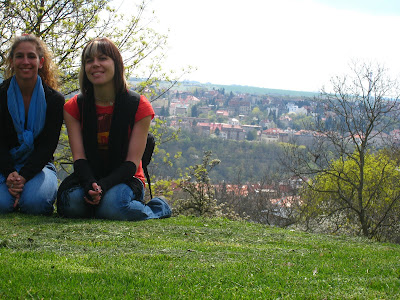 In Prague we got lost, got found, reflected on communism, and witnessed dandelions growing on the side of a hill. 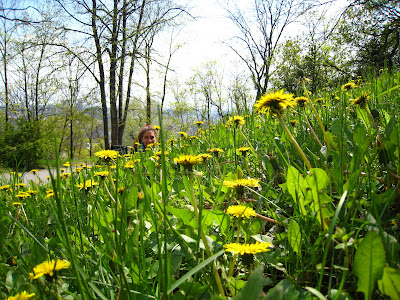 I didn't see Kelly again in person until she showed up at the American Idol show in Houston with a friend this past summer. This was extra funny because neither of them have ever watched Idol.

She told me at the end of the night, when we were saying goodbye outside of the amphitheater, that she was planning a writer's retreat and invited me. I said I'd love to, that that's exactly what I need.

Last weekend I went to Dripping Springs, Texas, outside of Austin, for Kelly's retreat and it was phenomenal.

I got a massage. I MEDITATED.

This is what I saw when I opened my eyes: 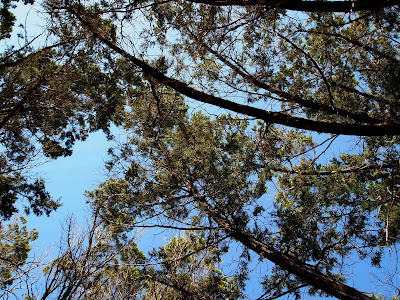 I've never meditated before and I liked it. 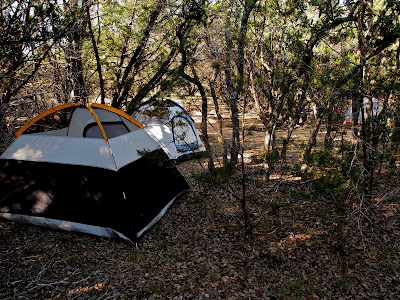 The morning after a bonfire: 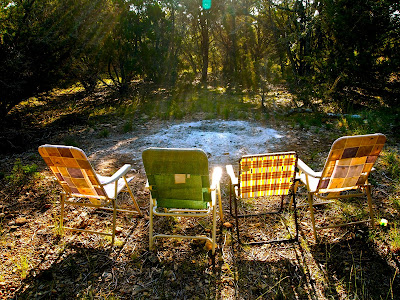 It was the perfect mix of writing, talking, good food, and wandering around admiring the stuff hanging from the trees on Ricky and Joy's property. Oh, and there were chickens. 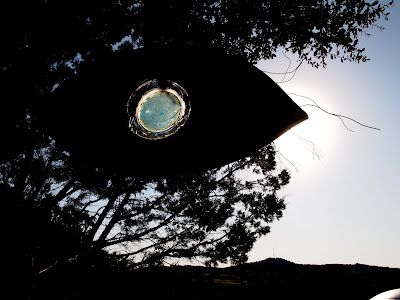 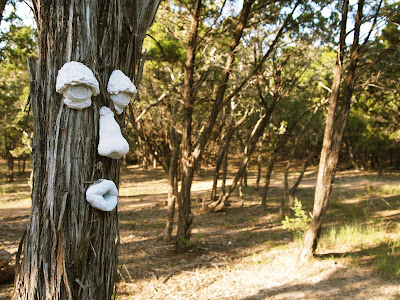 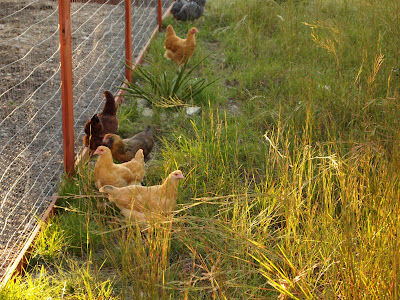 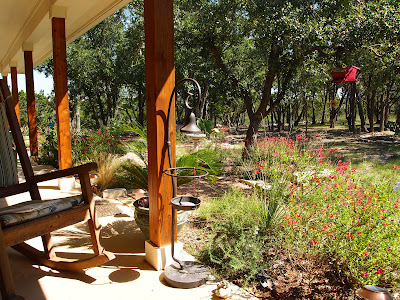 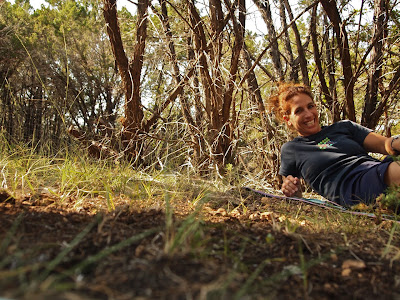