Hi, I'm going on a Jöklagöngur* 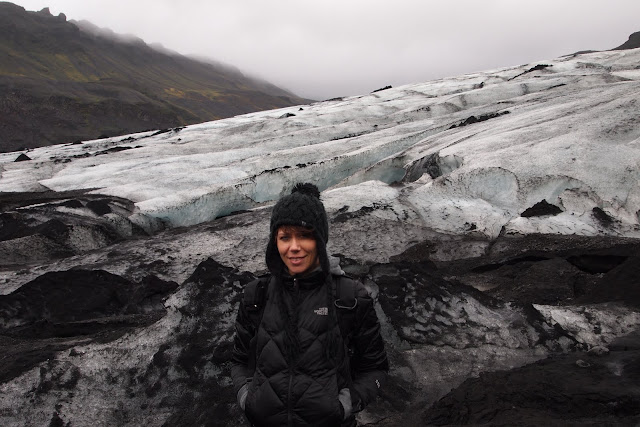 The name of the glacier we walked on is Solheimajökull. It is the glacial tongue of the Mýrdalsjökull ice cap which covers one hell of a volcano, Katla.

Matthew and I admitted to each other early in the trip that, while we are kind of afraid of volcanoes, we wouldn't totally mind if one erupted during our visit. I know that's selfish.

It would have been very bad timing, however, if Katla blew while we were innocently stomping around in our crampons and having an "experience". If you remember the volcano Eyjafjallajökull that erupted in April and whose ash shut down airports across Europe, well, Katla is nearby and makes Eyjafjallajökull look like the nerd who gets his ass kicked during gym. Katla is the big bully.

Katla erupts once or twice a century and the last eruption was in 1918 which means it's go-time.

This map shows why there are many more volcanoes in Iceland than in the rest of Europe. Behold the seam of the tectonic plates Iceland sits on, those which are slowly pulling apart.

A few days before glacier walking, we were driving our rental Hyundai down THE ROAD. Route 1, the Ring Road, is the only road that you can pretty much count on being paved outside of the city and larger towns and when I say pretty much I mean that in some places it's still gravel. There are plenty of other paved roads but many more that aren't.

When we picked up the car from the airport Budget rental at 6 am and asked if it's 4-wheel drive, we were told no. When the woman said it would be $1,000 for an upgrade, we quickly warmed up to 2-wheel drive. Anyway, she said, most places we'd want to go would be Hyundai-friendly.

Luckily, lies that save us a thousand bucks don't make me that angry. The flip side of having that money is that all roads on the map marked with an F were off limits. Driving on bumpy, chunky F-roads is totally normal, as is fording rivers in your vehicle. So if you want to get off the main road and don't know how to drive through a river, you might want to figure that out.

Matthew and I took a spontaneous right off Route 1 towards a sign for Mýrdalsjökull. 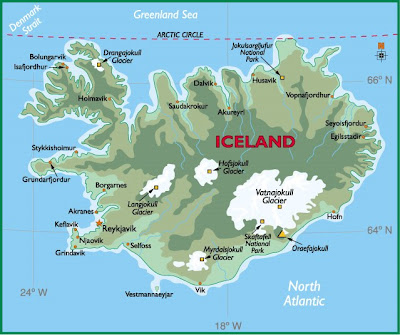 Within a few hundred yards I was weaving between large rocks and trenches and called a time out. "We need to look at a map and see if this is an F-road," I said. "It's fine," said Matthew, "I'm okay with getting out and pushing if we need to."

Sadly, I was not okay with this. There would be several kilometers of mystery road before we got to the ice cap and though we had extra travel car insurance for the trip I foresaw glacial rivers washing the Hyundai away, possibly with us inside. Maybe towards a waterfall, I don't know. This sort of mishap might take years to get funny and I wasn't in the mood to wait around for that kind of hindsight to kick in.

We backed the car up, did in fact see a 4x4 only sign, went back to the hotel and signed up for a tour with Mountain Guides. 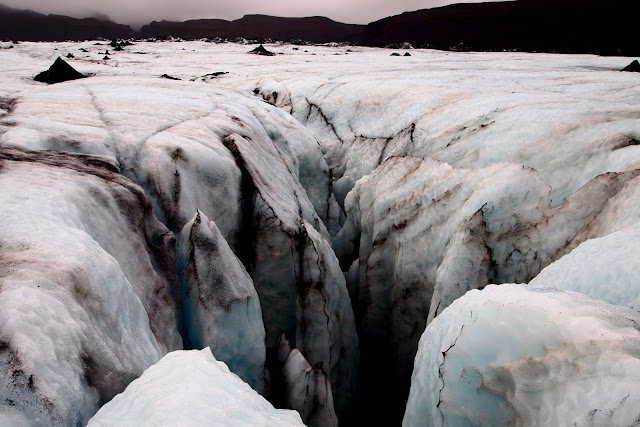 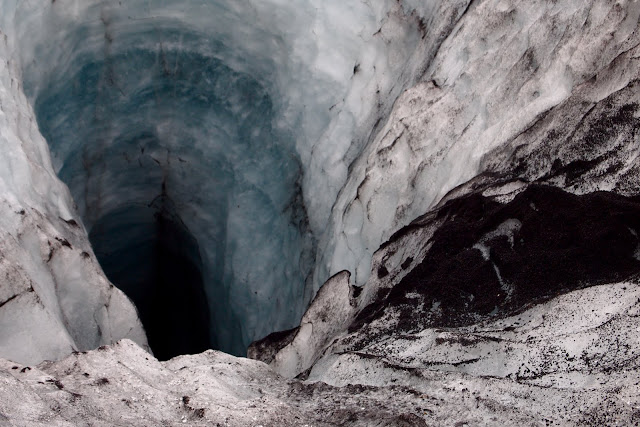 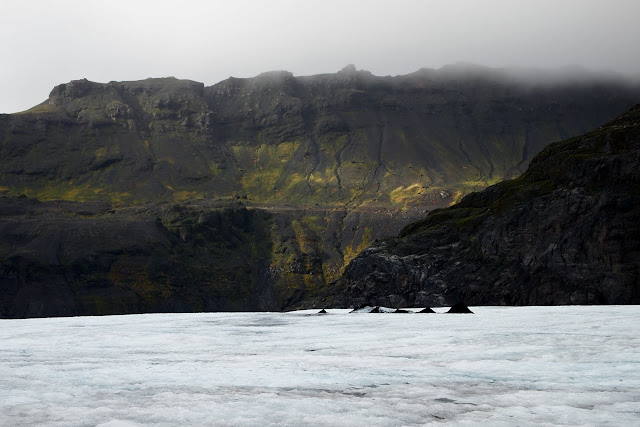 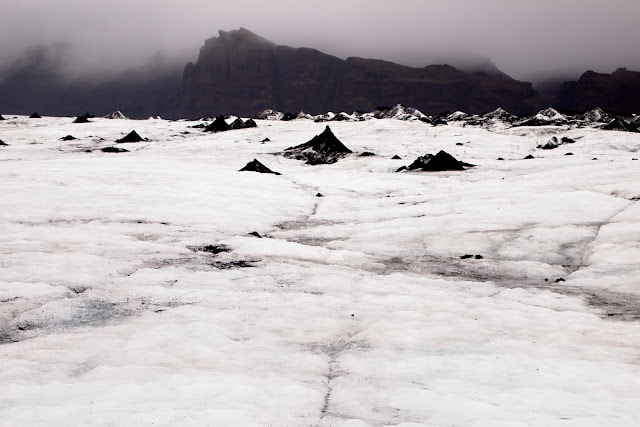 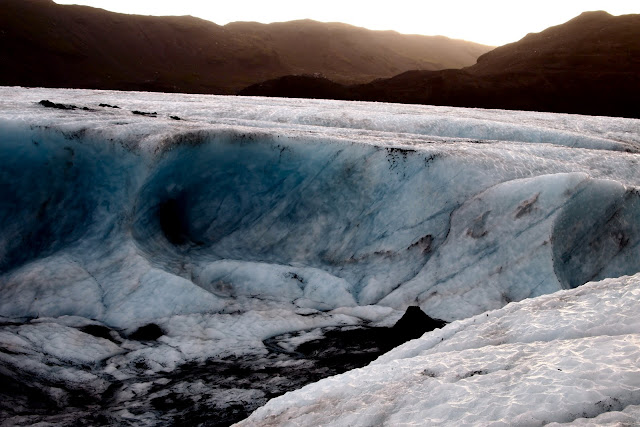 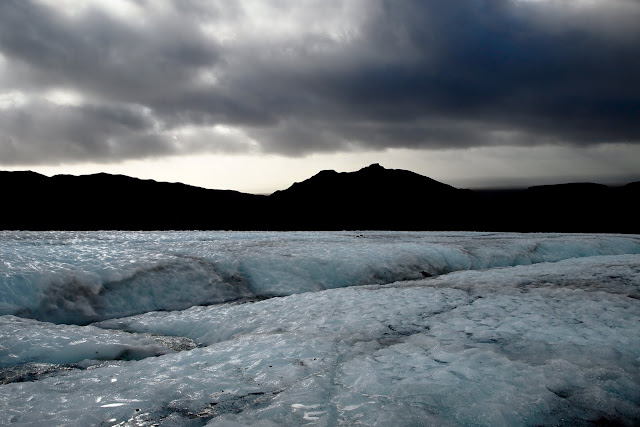 Posted by ronckytonk at 1:00 PM

Um...is your search for a home job always end in some kind of SCRAM or FRAUD? It's funny that Prahalad brought that topic up because I was having that same problem!!! LOVE the Pics! Missing you both in the NYC!!!