I started making CD mixes for different roads in 2005. I was crashing with Bova in Columbus if you can call five months of free rent a "crash" - I think after three months it probably officially becomes a mooch - and I was driving my mom's car regularly down I-75 south to Cincinnati.

I would put my iPod on shuffle in the car and my dad's old voice recorder in the well between the two front seats. When a song sank into my head or made me dance in my seat, I'd say the song title in the voice recorder and my favorites would later become the mix, in that case the I-75 mix.

I'd burn the mix onto blank CDs, send them out to my people, and that would be that: the songs that evoke that stretch of road for me. I wouldn't keep copies for myself so I've completely forgotten what were on all those first mixes.

The last two mixes I made were Berlin 1 and Berlin 2 in 2008. They weren't named for wide interstates or narrow city streets; They were were sidewalks and weedy cracks, the puddles I waded through. They were the old wooden floors of the rooms I slept in, the grey winter skies, and the day I sat by a lake on a red towel.

It's been two years and I've finally mixed up a new batch of songs and put them together in order to pay homage to Kentucky and Iceland, specifically Kentucky's Dixie Highway, just up the road from where I live (for just a little longer), and Reykjavik's Ring Road, the road that is famous for being the only one that goes all the way around the island, the road that one cannot avoid in Iceland. This music is a little bit country and a little bit electronic and probably f'ed but that's me so whatever. 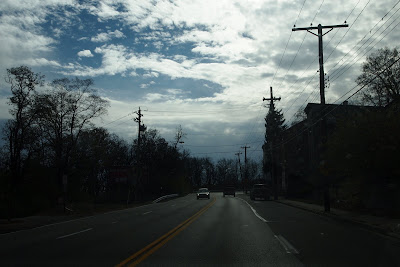 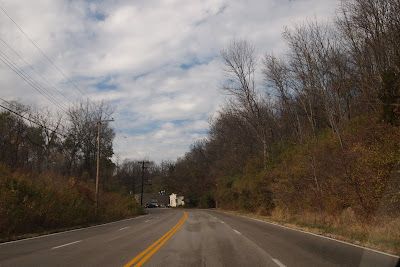 2. My Eyes To See - Alcoholic Faith Mission - The Danish band we found at a bar in Reykjavik.

4. Baffioso - TOMBOY - Interpretive dancing to this around my living room is very fulfilling.

6. We Don't Live Here Anymore - Jakob Dylan - My friend Jimmy works for Jakob and we saw him when they played in Covington. Nice fellow, as my dad would say.

7. Exploding Head - A Place to Bury Strangers - My head exploded when I saw APTBS live, in a good way.

8. 1000 Dreams - Miss Kittin & The Hacker - I find it very difficult to make a mix without Miss Kittin. Like impossible.

9. Sólin mun skína - Rökkurró - No clue what this is about what with its being in Icelandic but I like to sing along phonetically.

10. Arlene - Crystal Bowersox - Arlene is our bus driver on the Idol tour. She's a bad ass.

13. Tornado - Jónsi - I considered walking down the aisle to this song until I listened to the words: Erupt like volcano - You flow through the inside - You kill everything through - You kill from the inside. Not EXACTLY what I was going for. 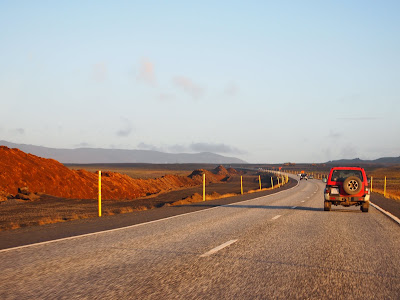 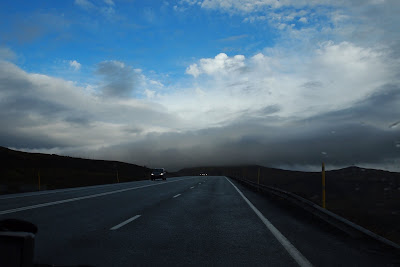