The other day Matthew read a Facebook post from Jacquie about her zumba class. "What is zumba anyway?" we said and turned to YouTube. We watched a video and were dying, not because it's funny in and of itself but because I zumba all the time, every day. I just didn't know it. I call it "being stupid in my house and dancing around crazy."

"Oh my god, I know how to zumba! I am already an instructor!"

I have a few signature moves that I do - down the hall, around the ottoman, through the kitchen - with enough regularity that Matthew tunes it out. When he ignores me I tell him, "I don't think you're appreciating what's happening right now."

"What do you want me to do? React every time?" He asks.

After we watched the video, I realized something. I now live near Marisa, one of the all-time goofiest and least self-conscious people I've ever met. She BUSTS MOVES, completely unprovoked. The first time Matthew met Marisa, she walked into my office, laid down on her back and started breakdancing and then stood up and introduced herself.

I sent her a text, "Okay new idea. We are destined to take zumba classes together. I just watched some on YouTube."

I didn't hear back from her right away but yesterday she emailed me a message with a photo. She had just gotten back from a zumba class. What! I knew it! 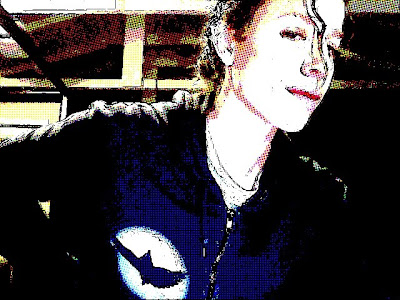 We agreed that we should teach together as long as we make no eye contact whatsoever because, you know, laughing. And since she is getting her Masters in Philosophy, we could incorporate some of that, too. Neurozumbalosophy: understanding the neurocognitive underpinnings of what it means to feel that which is referred to as "the zumba joy." 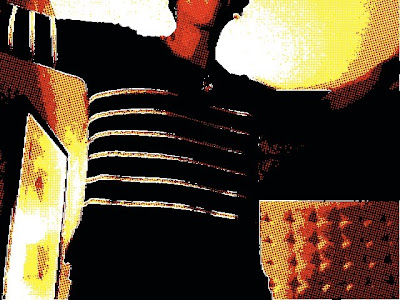 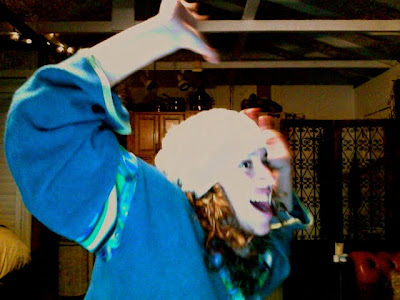 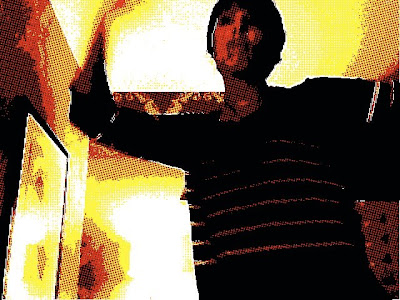 But consider me scared...

oh. yah. you should be. it's going to get worse before it gets better.