We can do anything we think of 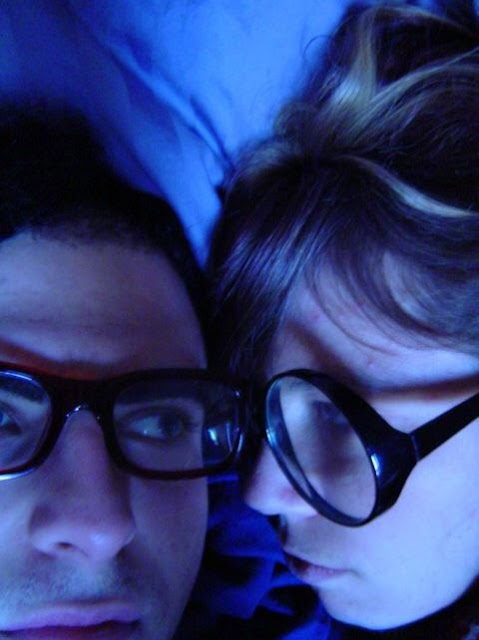 When I met Charlie, he was the stranger who walked into my home with a suitcase and sat on my floor. A week later I gave him front door keys when I left for Guatemala.

I'd decided I really liked this stranger and I trusted him to stay in my apartment. When Alli Jones told me that a boy she knew in Australia was coming to America and asked if could he crash for a few days, I was open with reserve, as I often am. Alli told me about the other people who rented rooms in the shared Australian house where she'd stayed and then said in a sorrowful voice, "But my favorite was Charlie." She looked equally forlorn and happy.

When I returned from Guatemala, Charlie had an internship and I had a job. We'd get up in the morning and walk to the green line and take it to 34th street. After work we'd meet on 5th Avenue and walk south. Sometimes we'd stop for a slice of pizza but usually we'd go to Ben's Deli and buy salads and egg on bagel sandwiches. 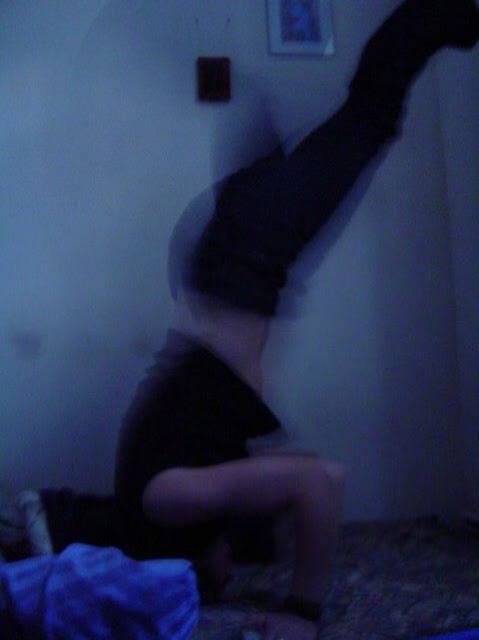 When we weren't working, we played. We jumped on the bed and practiced handstands, dressed up and walked around a 4 am Times Square deserted by bitterly cold temperatures, and talked like we were little old ladies: "Dahlink, of couwse."

We pointed out to each other which buildings we were buying, favorites being those with top-floor penthouse apartments and giant windows. Last week we recalled those dream buildings and how, after conjuring up fake aristocratic schemes, we'd go back to my real room and practically have to scrape up pennies stuck with gum to the floor and strike them together to make fire. Who had money?

The second time Charlie called on New York, he had Berlin in his mind and we said we'd meet there next. A few days ago, walking through Kreuzberg and Friedrichshain, dodging New Year's fireworks exploding on the sidewalk, thrown from windows and rooftops, we said to each other:

You know we can do anything we think of? DAHLINK, OF COUWSE.
Posted by ronckytonk at 5:20 AM